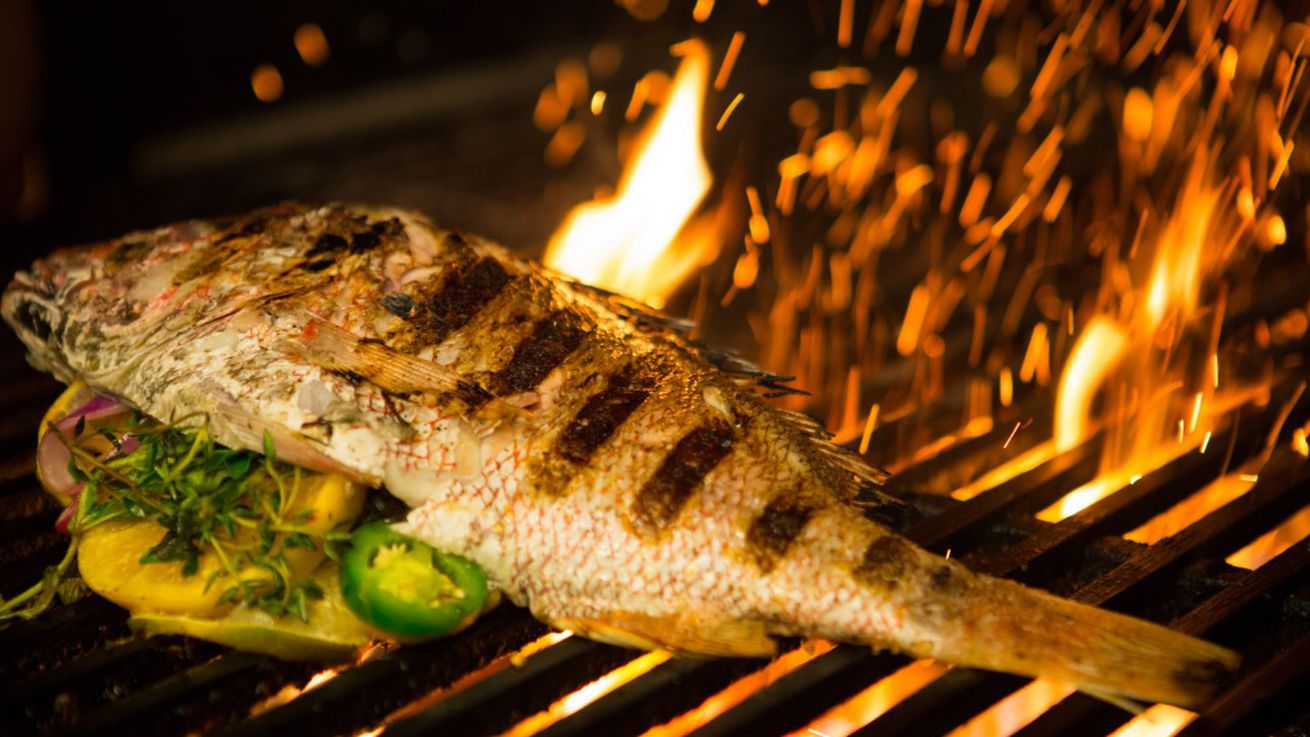 This kitchen hasn't changed a thing in 45 years, until now.

Brennan's is a Houston mainstay and legacy restaurant that embodies the old addage if it ain't broke don't fix it. In their own words, "...over our 45-year history, Brennan's of Houston has survived floods, hurricanes, and economic downturns, taken a direct hit by a tornado, and been engulfed by a major fire. Our team has weathered each of those storms by remaining focused on the Brennan's heritage, staying passionate, and turning those proverbial lemons into refreshing lemonade." Consistency is one of the hardest things to accomplish and what most chefs and restauranteurs believe will be a secret ingredient to a long-lasting institution.

Brennan's certainly is Houston's shining example of this creed, which is why a new wood-burning stove having been inducted into their kitchen is such an extraordinary event. Take everything you've grown to love about Brennan's and now just take that up a a few notches. Winter Menu Media Tasting at Brennan's of Houston

Executive chef Danny Trace's new wood-burning grill didn't just arrive - it's actually been installed and under test mode for a few months as they perfected select recipes and made careful adjustments and additions. The choice of wood? He's using Oak and Pecan for now, sometimes individually sometimes various combinations of the two depending on the dish. You'll see some new items under the woodburning grill section of the dinner menu which include southern grilled red fish and Niman Ranch tomahawk pork chop but some of the classics like whole-grilled snapper and char-grilled oysters on the half-shell obviously get the new smoke treatment as well.

It's worth paying a visit.